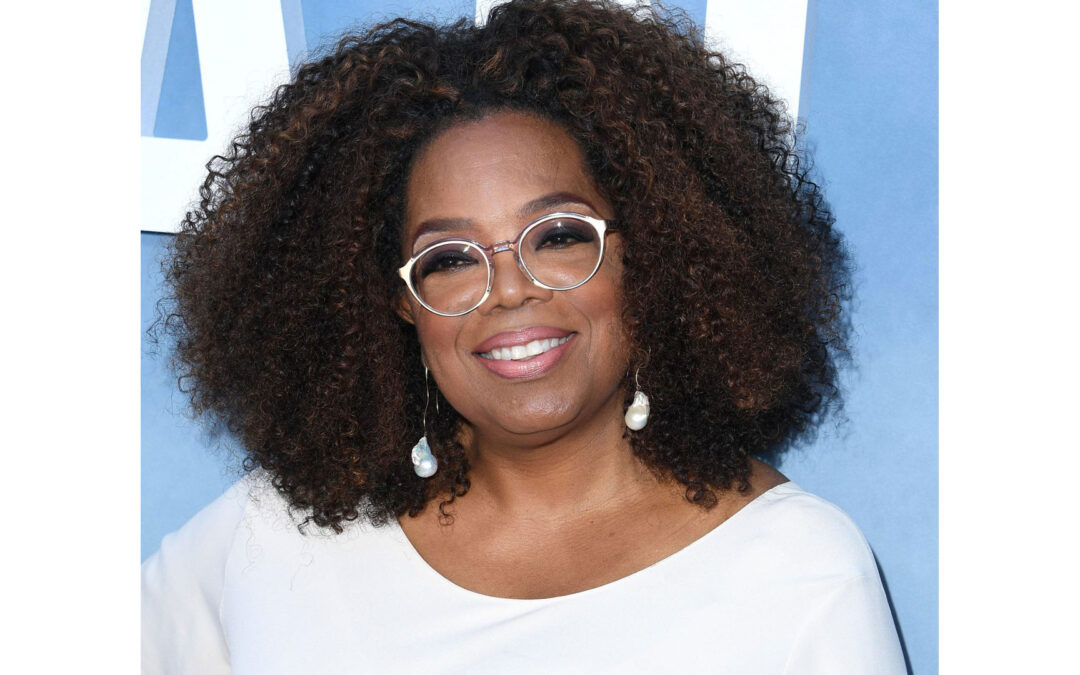 A luxury Montecito Estate on the outskirts of Santa Barbara, is one of the countless homes owned by Oprah.
In 2001 she was invited at a party on the estate and fell for it at first sight, so she talked its owners into accepting a 52 million-dollar cheque, even though it was not for sale. These days it amounts to $85 m. The 23,000-square-foot Georgian mansion is situated on 42 acres in the vicinity of both ocean and mountains. Apart from the fact that this luxury home has 14 bathrooms and 10 fireplaces, nothing much else is known about it, for she keeps her ‘sanctuary’ private. In her library including 1,500 volumes an African-American doll sits on the sofa and the door is flanked by two Roseland paintings. A famous Benton painting hangs above the fireplace. Of special importance to its owner is the extensive rose garden with over 600 rosebushes, as Oprah believes their fragrance connects her with the Spirit World. There is a cozy teahouse in the garden which has no bathroom because she ‘wanted it to be intimate and like a hug. She would rather hear the sound of water in the garden fountain than the sound of flushing toilet. She planned it as a space for herself, so she uses it to read the papers, take a nap, hardly for tea and never for business. 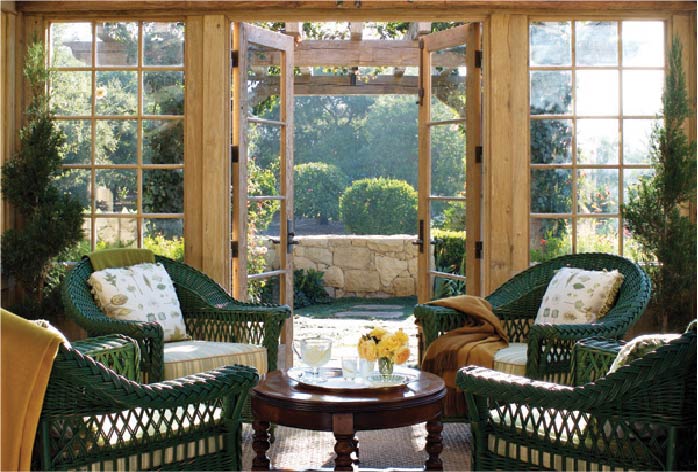 Oprah’s biggest dream has been ‘to have a beautiful house surrounded by beautiful things. It is true that she takes pride in her house but she is mostly attached to the land. It’s really not about the house; it’s about the land, the trees, and the earth.
She named her estate “The Promised Land” because Dr. King said he would not get to the promised land but one day we might. And so that’s why I called it that … because I think it’s a fulfillment of the promise that Dr. King spoke of.